Known on the web by the name enjajaja, she is a popular YouTuber who has earned over 950,000 subscribers to her channel by posting mostly makeup content. She initially gained fame on Vine, where she amassed over 500,000 followers. In 2019, she landed the role of Fiona in the Brat series Stuck.
She published her first video to Vine, called “This fandom,” on November 20, 2013.
She has earned over 1.1 million followers to her en_jajaja Instagram account.
She was born in Miami, Florida and grew up alongside siblings named Dontae, Sophia, Natalie and Leo. She began dating singer Roy Blair in 2017.
She and Nicole Guerriero are both Floridian makeup YouTubers.

With a large collection of high-quality and competitive lists and rankings, we honor the best in social & digital media, from creators, influencers, talents to brands. 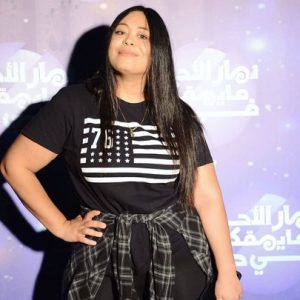 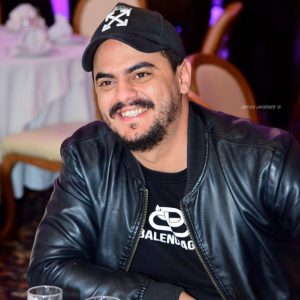